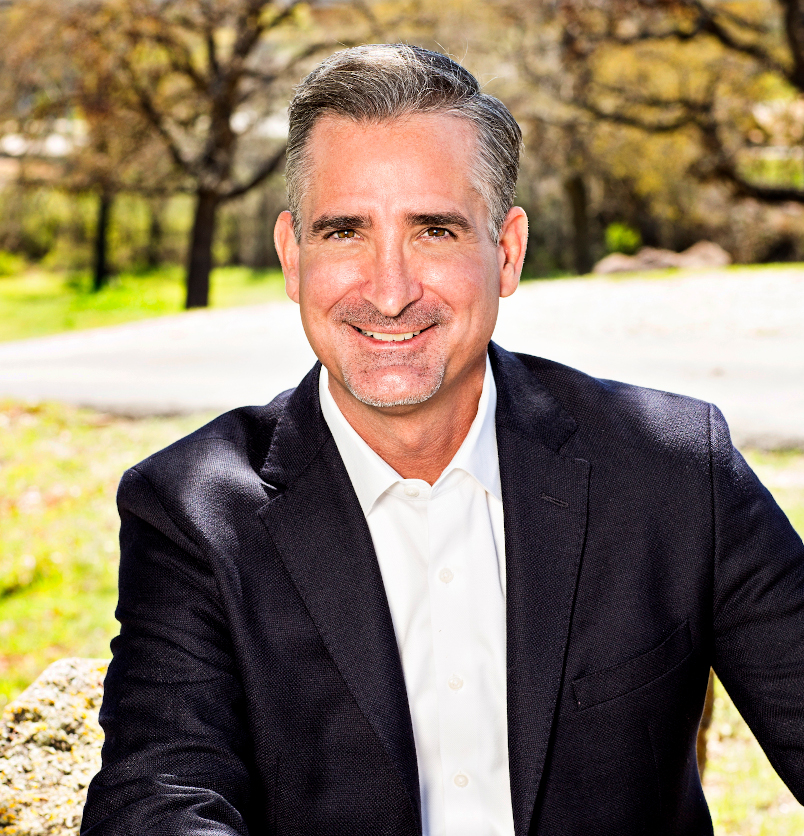 Bill comes to Vision with over 18 years of proven economic development experience in business recruitment, retention, expansion, development, and redevelopment while working for a DFW municipality with approximately 50,000 residents.

Bill was directly involved in facilitating a multitude of public-private partnership resulting in over $30 million in new construction or redevelopment, and hundreds of millions in gross sales.  The highlights of those partnerships include the corporate relocation of State National Insurance Company, the 70k SF corporate expansion of Texas Harley Davidson, recruitment of Texas Industries Sales HQ, construction of Mexican Inn Café, Chipotle, Movie Tavern, Chili’s, On the Border, and Twisted Root Burger Company, and future construction of a Chick-fil-A site.

During his overall 20+ years in government and municipal work, Bill oversaw the operations of the following departments: Planning and Zoning, Building Permits and Inspections, Code Enforcement, Neighborhood Services, and Economic Development.

Bill’s passion for economic development, and facilitating deals led him to Vision where he saw that he could be more directly involved on the private sector side of making deals happen.

Prior to his public sector service, Bill managed site selection on a national level for a DFW based real estate advising firm where he primarily served office, industrial, and retail clients.  The ultimate highlight of his time there was the successful selection of a 700 seat call center, which renovated a former mall, and brought 1,500 jobs to Murfreesboro, Tennessee.

Bill is a graduate of Texas State University with a BS in geography/geology and attended graduate school in the Legal Studies program.  He is also a graduate of the Oklahoma University Economic Development Institute, and an 18-year member of the International Council of Shopping Centers.

Bill has been involved in many community and civic endeavors which include: Meals on Wheels, Rotary International, United Way, YMCA, and Six Stones Community Powered Revitalization.

In his free time, Bill enjoys spending time with his family and traveling as much as possible.