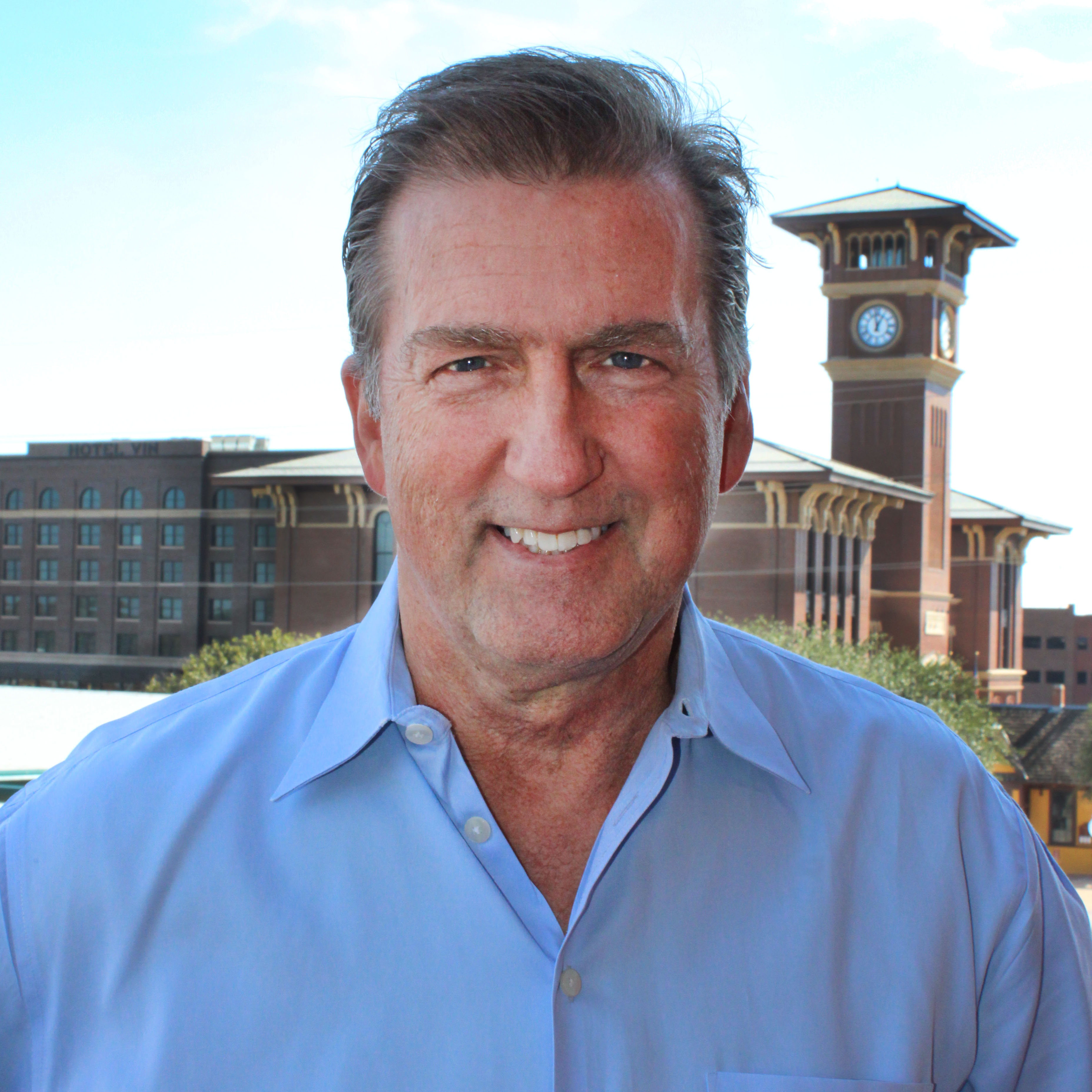 Chris Leighton graduated from the University of Iowa in 1984 with a BBA in Marketing. After moving to Texas right after graduation, he spent six years selling computers and point of sale (POS) systems for NCR Corporation to major national retail accounts like Neiman Marcus, Pier One Imports, Bealls Department Stores and Perry Brothers.

In 1991 he moved into commercial real estate with Cawley & Associates where he specialized in office and retail tenant representation primarily in the N. Dallas Market.

In 1997 Chris went to work for Henry S. Miller Commercial where he worked for Robert Grunnah and learned investment sales. While there, he represented the buyer of a 238,000 sf office tower in Louisville, KY and represented the seller of a 231,000 sf retail power center in Tulsa, OK. In 2005, Chris opened a Henry S. Miller satellite office on Main Street in Grapevine, TX where he concentrated on the NE Tarrant County market.

Now in his 30th year of commercial real estate, Chris has joined Vision Commerical in Grapevine, TX to get back into general brokerage and will specialize in all aspects of the industry including investment sales, tenant rep, landlord rep, land acquisitions and development.