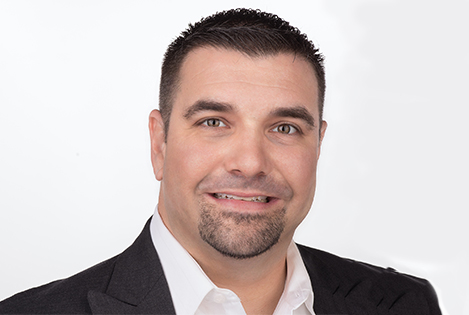 Roger Smeltzer started Vision Commercial in 2011 after several years as a Partner/Broker at Strategic Commercial.  He is an experienced Broker in Retail, Industrial and Office projects in the Dallas/Fort Worth Metroplex.

In 2017, Smeltzer earned the Power Broker award from CoStar, one of the top recognitions in commercial real estate for the entire DFW market. Also, The Fort Worth Business Press named him to its 2017 40 Under 40 class. The recognition honors young professionals making a difference in their community and industry.Read more about the award here.

Roger entered the Commercial Real Estate Industry through an internship with local developer and general contractor Innovative Developers, Inc. Working with the developer equipped Roger with an understanding of the development and construction processes which has greatly enhanced his ability to locate great sites for clients.

They worked together on leasing an 80,000 square foot shopping center in Fort Worth.  Occupancy had slipped to around 50% by the beginning of 2007 and through diligent marketing and targeting efforts, the center’s occupancy exploded to 95% occupancy by the end of the year.

He was named Partner at Strategic Commercial in 2009 and continued to lease existing projects as well as develop successful relationships with several national restaurant chains.

After finishing his International MBA degree at the University of Memphis, Roger worked in the Healthcare Industry for several years gaining experience working with many physicians and company owners.   Roger, his wife (Claudia), three sons (Roger III, Joshua David and Samuel) and daughter (Abigail) live in Grapevine.  Roger also is fluent in Spanish.  After college he worked in both Mexico and Ecuador.  He is a licensed Real Estate Broker and a member of CCIM, ICSC, CIB, and NTCAR.  Roger has served on a local Planning and Zoning Board.