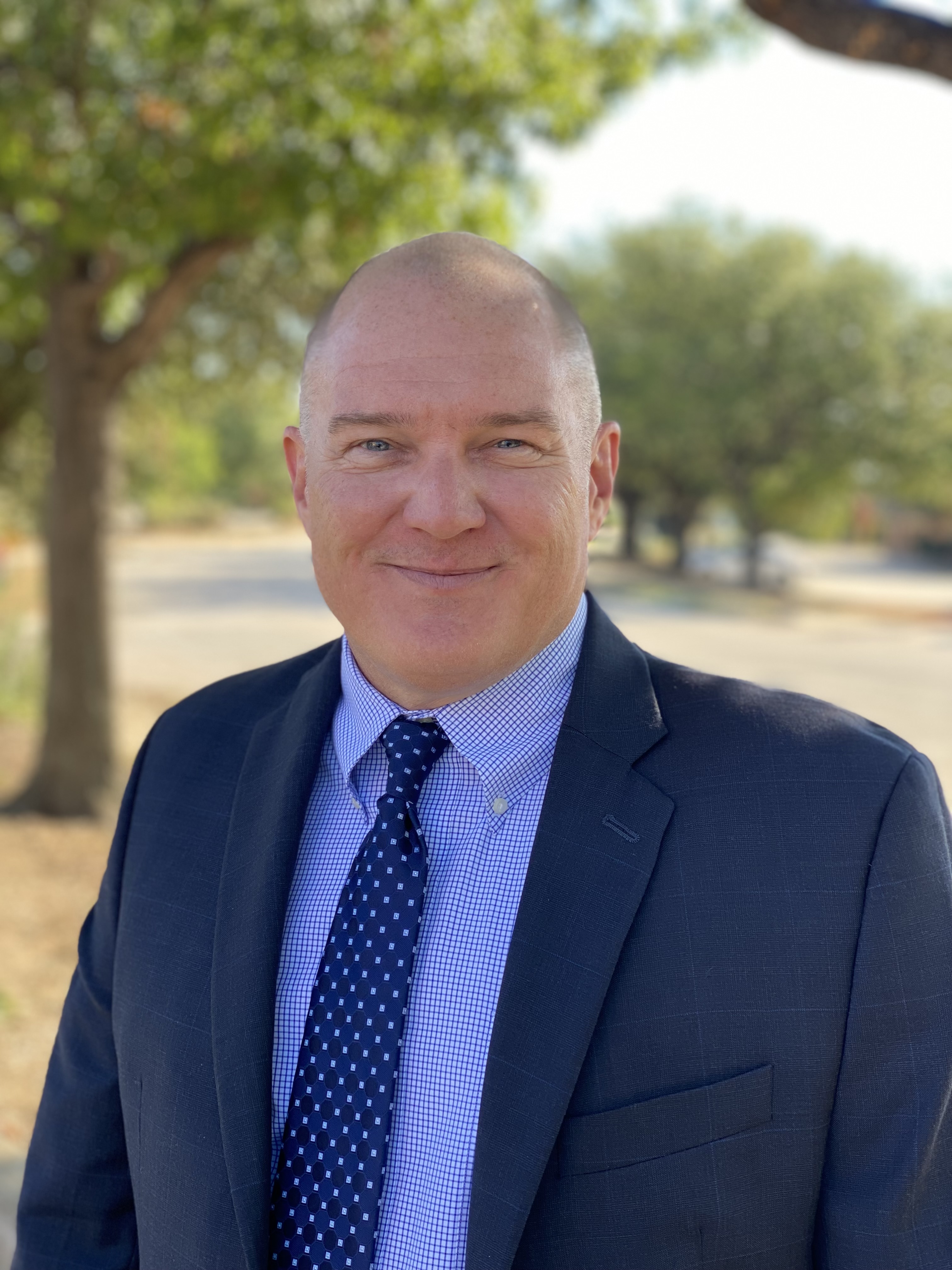 Jon ‘Ryan’ Davis is a commercial real estate broker who was born in Dallas, Texas.  He entered commercial real estate in 2000 several years after earning a BBA with a major in Marketing from Texas State University in 1997.  During college and for several years thereafter, he managed retail stores for several national chains in San Marcos and Grapevine including: Unisa, Nine West, Enzo Angiolini, and The Gap.  He understands retail from the inside operations to maintaining and operating the common area surrounding it.  Managing properties throughout Texas from Lake Jackson to Wichita Falls, he has managed small single-user buildings up to large mixed-use developments, including Mockingbird Station retail and office and Sylvan Thirty.  In his twenty-one-plus years in the industry, he has managed over seventy assets.

During his tenure in the industry, he has handled many sales transactions for his clients too which include land and triple net shopping centers.  He enjoys working with people and treating everyone in a transaction with courtesy and respect and he prides himself on working faithfully and diligently to represent his clients.  Ethics and integrity are very important to Ryan and that is why they are the cornerstone of his business philosophy.  His business has been built on referrals.  He believes that providing the best service possible will not only keep clients coming back, but they will also tell their colleagues and associates and that is a formula that has worked.  Business is about building and maintaining relationships and that is a top priority for him.  Experience is gained after many years in the industry and helping people see real estate transactions through a professional real estate veteran’s eyes can help them make educated decisions and hopefully avoid pitfalls.  He truly enjoys helping clients build value in their assets, whether that is from an operational cost reduction, occupancy percentage increase, or capital improvement initiative.

Leasing is another aspect of commercial properties that Ryan has been actively involved in.  He has worked on the landlord’s side most of the time negotiating leases on behalf of his clients, which also makes him a very strong tenant representative since he is very familiar with how lease terms will affect a tenant’s operation and costs throughout the lease term.  During his time leasing shopping centers, he has leased over five hundred thousand square feet of lease space in various assets.  The tenant mix of a shopping center and the types of uses also directly impact the value of a property and that is something he understands.

Ryan has been married to his lovely wife Amanda Davis for over twenty years and they have a beautiful daughter, Zoey that will start high school in the Fall.  His family actively fundraises for The American Heart Association since Zoey was born with a congenital heart defect in 2008.  In her last surgery in 2021, which was her fifth, she was the recipient of a pulmonary valve replacement, and they are very thankful that she is doing well.  Ryan enjoys attending church, camping, showing his vintage Camaro, riding motorcycles, and helping clients make informed decisions so they can reach their individual goals by capitalizing on his knowledge and experience in various facets of commercial real estate.